My C&C Mutant Class for Xhuul 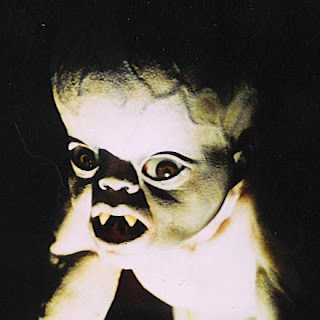 The only classes I am using for Castles & Crusades are the Fighter, Wizard (aka Sorcerer), Rogues and Mutant. Below is my writeup for the Mutant class:
MUTANT (Constitution)

Mutants are humans who have been exposed to Cyggugothic emanations or other phenomena that has gentically altered their bodies and minds, giving them unusual powers and abilities. Mutants are sterile and so do not have children. Some mutants can appear as normal humans as long as they do not have any obvious physical mutations.

ABILITIES
Mutations: When rolling 3d6 for the character's ability scores, each "1" rolled on the dice means a Defective Mutation and each "6" rolled on the dice means a Beneficial Mutation. Depending on the ability score being rolled determines the type of Defective or Benefical mutation. STR, DEX and CON are Physical and INT, WIS and CHA are Mental. At the player's discretion, they can cancel out each "1" rolled with each "6" rolled for that mutation type (Physical or Mental). A "1" rolled on a Physical Defect cannot be voided by a "6" rolled on a Mental Mutation. Anyone can be exposed to phenomena that causes mutations during game-play, it is just that characters of this class start the game with them.
PRIME ATTRIBUTE: Constitution
HIT DICE: d6
ALIGNMENT: Any
WEAPONS: Any
ARMOR: Any (However, some physical mutations may prevent the character from wearing off-the-shelf armor without modification or any armor at all. In the case of modification, it will cost teh character 3 times as much in gold pieces) ABILITIES: Mutations

Posted by Greg Johnston at 7:50 PM