I did not like the Fighter Archetypes for D&D 5th Edition.  When I think of an archetype, my mind does not envision the choices that WOTC created, which was essentially a 4th Edition Warlord and the Eldritch Knight (which was a Prestige Class in previous editions.).  I think the Fighting Styles that fighters can choose as part of their class, would have made ideal Archetypes in their own right (i.e. Archer, Defender, Duelist, Two-Handed Fighter, Two-Weapon Fighter.)

I took two Pathfinder Archetypes from the Advanced Players Guide, the Mobile Fighter and the Phalanx Soldier and made a D&D 5th Edition version for each.  These I feel are better examples that exemplify types of fighter than what appeared in the Players Handbook.  Let me know what you think.

This fighter focuses on speed and swiftness to move across the battlefield, leaving a trail of destruction in his wake.

AGILITY
Beginning when you choose this archetype at 3rd level, you have Advantage when making a Dexterity saving throw against effects that cause you to become paralyzed, slowed or restrained.

LEAPING ATTACK
Starting at 7th level, when you move at least 5 feet prior to attacking, you have Advantage on attack rolls. 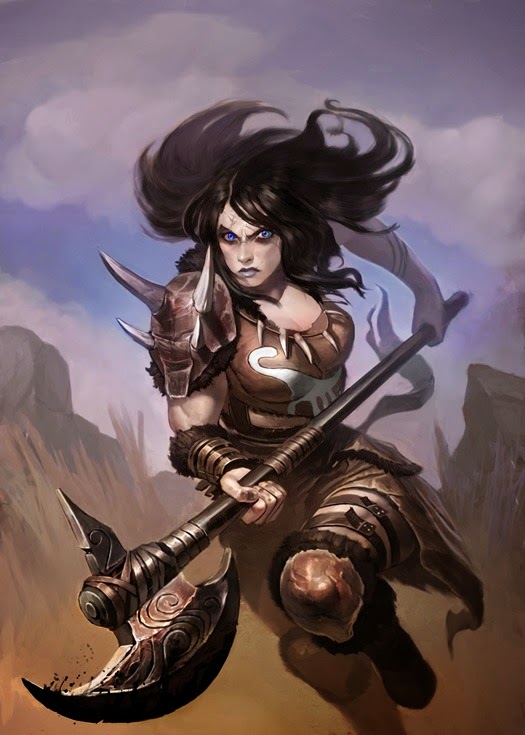 RAPID ATTACK
Starting at 10th level, you can move up to twice your movement (as if you performed the Dash action) and can make an attack at any point along that movement.

FLEET FOOTED
Starting at 15th level, your movement increases by 10 feet. Any checks made to Strength (Athletics) or Dex (Acrobatics) are at an additional +2 proficiency bonus.

WHIRLWIND ATTACK
Starting at 20th level, when you use your Action Surge, you may make an attack action against every enemy withing your reach that turn. This ability over-rides your Extra Attack ability. Each enemy within your reach can only be attacked once.

The phalanx soldier specializes in defensive tactics, using his shield to guard himself and allies

STAND FIRM
Beginning when you choose this archetype at 3rd level, you have Advantage on saves against Shoves.

PHALANX FIGHTING
At 3rd level, when you wield a shield, you may use any polearm or spear as a one-handed weapon.

READY PIKE
Starting at 7th level, when you ready an action with your polearm or spear to anticipate a charging attack from an enemy, you can score a critical hit on a 19-20 against that charging enemy. 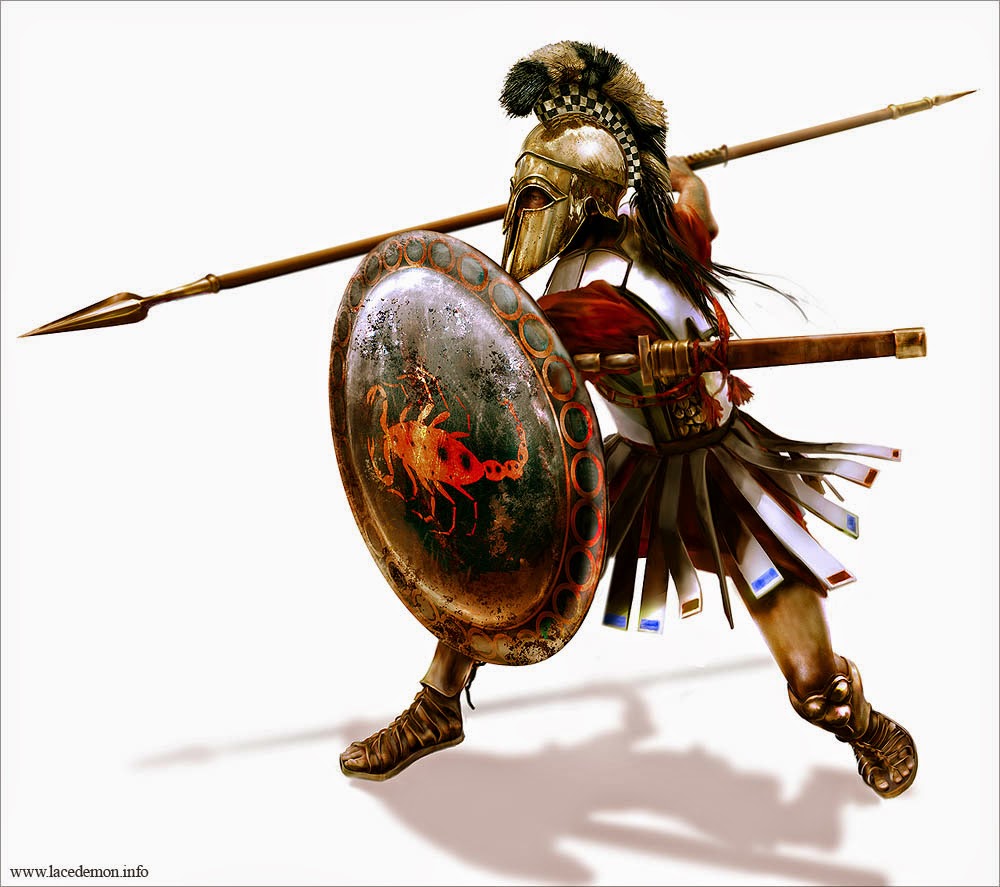 DEFT SHIELD
Starting at 10th level, you become a master of using your shield to protect you. Your AC improves by an additional +1 when using a shield.

IRRESISTABLE ADVANCE
Starting at 13th level, you have Advantage on Shoving an opponent when using your shield.

SHIELD ALLY
Starting at 15th level, when you are using your shield, all adjacent allies will benefit from your shield AC bonus until the start of your next turn. You cannot move during your turn when using this ability. If any ally moves away from being adjacent to you, they immediately lose to AC bonus.

SHIELDED FORTRESS
At 20th level you can gain Evasion (as per the Rogue ability) to yourself when using a shield. In lieu of movement during your turn, you can grant Evasion to all adjacent allies until the beginning of your next turn.

Posted by Greg Johnston at 9:36 PM