I got this email today for the new D&D 4e Character Builder. It's going to be a web-based program which you have to log into the D&D website to use. You can save your characters to their database. The old Character Builder will no longer be updated once this new CB launches on Nov. 16th 2010. One nice feature is that you'll be able to create Dark Sun characters. There is also an option to create D&D Essentials characters. I copied the screenshots they sent me. I still don't see an option to export a file into other formats (such as PDF).

Dear D&D Insider™ Subscriber,
On November 16, Wizards of the Coast will launch a brand new web-based version of the D&D Insider Character Builder. The current downloadable version will remain functional, but will no longer be available for download or updated with content after the new version goes live. Here are the highlights of the new Character Builder:
• New Design: Completely redesigned from top to bottom in Microsoft Silverlight as a robust character creation wizard. 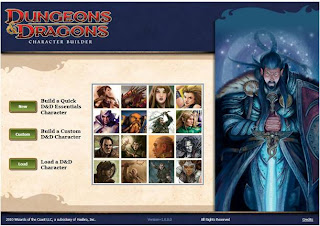 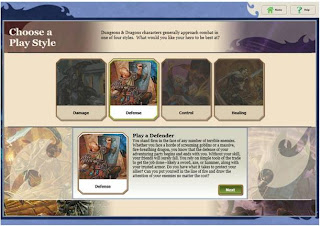 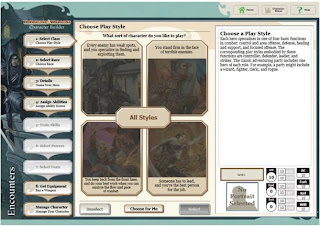 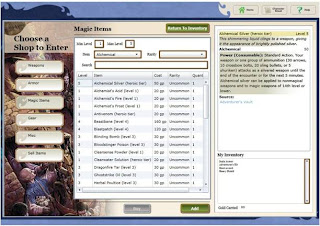 I'm only a DDI subscriber for a little while longer. I cancelled the auto-renew and won't be resubscribing to DDI. I'll use my current Character Builder and keep doing so for my own homebrew games.